Why choose Campagnolo over Shimano or SRAM?

If you’re a cyclist, chances are you’ve heard of Campagnolo…

… It’s one of the world’s most renowned bike part manufacturers and has been around for more than 100 years. But why is Campagnolo so unpopular lately? What makes modern cyclists forget to consider this amazing brand for their bike purchases and go with other brands like Shimano or SRAM? We can’t delve too deeply into the history of this Italian brand here — there are plenty of places online where you can find that information — but we do want to take a look at some key reasons why choosing Campagnolo over its competitors is such a still a good idea. Below are just three reasons why Campagnolo parts should be on your next bike:

Campagnolo has a long heritage. 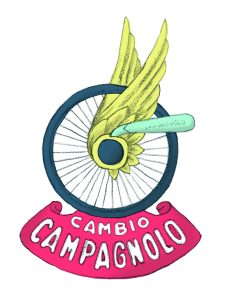 Campagnolo has a long rich history. This Italian brand has been around since 1933 and is recognized as one of the most respected brands in the world. Campagnolo is known for its innovation and success, which can be traced back to founder Tullio Campagnolo. Campagnolos’ signature “C” logo was created by Giovanni Panerai, an Italian painter from Vicenza who was hired by Tullio Campagnolo to design his first logos and advertisements. The “C”, which represents a cyclist’s headlight beam shining at night, became well known throughout Europe during World War II when it was used on the clothing worn by Antonio Giosa during his escape from behind German lines during 1943-44 (he later became mayor of Vicenza). The company continues to use this logo today as part of its branding efforts across all product lines including their components like shifters or pedals that allow riders total control over their ride.

Campagnolo has won numerous races over the years, including four Tour de France victories with Eddy Merckx on their bikes and most recently with Tadej Pogačar’s Team UAE. In addition to a long list of victories far and wide in between.

Campagnolo is a dream brand for many riders and aficionados of cycling.

Campagnolo has always been a dream brand for most cyclists. The company’s long history, of quality, performance, and sound Italian engineering has earned the reputation of not only being one of the most durable bike components but in true Italian style, one of the best designed. That is why when you see the hashtag #dreambuild #dreambike or something to that note, you see an amazing bike with a full Campagnolo Super Record Kit and the sexiest Campagnolo Bora wheelsets available. This has always been the case, even before the internet, those who had the means and wanted to show off were decking out in Campy parts.

But why then we don’t see that many bikes these days build/offered with Campagnolo parts, aside from the very-top Super Record group, Campy makes two other groups that are equally impressive in style and craftsmanship and outshine in performance the top-level groups from Shimano and SRAM.

The Campagnolo Record group is considered the top group from Campagnolo, a competitor for Shimano Dura-Ace and SRAM Red groups. The latest iteration of the group has been in production for several years now with a 12-speed drivetrain, rim and disc brake offering, and even electronic. These features have only been added recently to the Shimano groups and maybe within 2 years to the SRAM groups. So you can argue that Campy has been leading the drivetrain technology for at least 2 years ahead of its competitors.

Our only answer to this trend is that Campagnolo has dropped the ball in its consumer marketing efforts, especially in the USA. With big box brands dominating the US Market they have embraced the large volume, mass-produced, and increasingly more China-made, Shimano, and SRAM components in the name of bulk deliveries. However, we strongly believe that this is a miss for consumers as they are being pushed a product that is not up-to-par in quality with the Campagnolo offering, especially now that the biggest detriment to buying Campagnolo, price, is the same (or very close to) for Shimano and SRAM at every tear step. 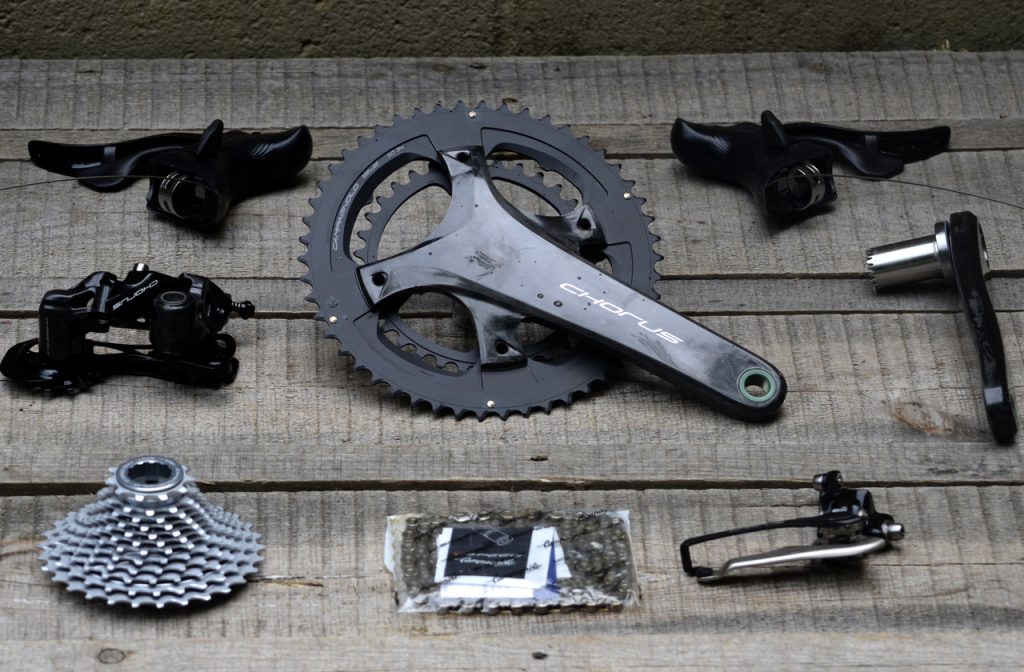 Campagnolo parts are of higher quality.

Campagnolo has been making bicycle components since the 1920s. This means that the company has had more than a century to refine its products, and they’ve figured out how to make the best possible parts.

Campagnolo parts are made in Italy, by hand. This process allows them to maintain high-quality control over every single aspect of production, from design through assembly. The result is a superior product: Campagnolo components have unparalleled durability and precision compared to Shimano or SRAM parts.

Additionally, Campagnolo uses only premium materials for their products—carbon fiber wherever possible instead of steel or aluminum (which makes your bike lighter), and titanium bolts whereas other companies use plated steel ones (which make it stronger). Because these materials are so much lighter than those used by other companies, they also help you go faster with less effort, not to mention the increased longevity of the part.

We strongly think that as a new generation of cyclists we need to rediscover this amazing bike brand and its unparalleled product offering. Not only for the top-teared bike builds that make our eyes water and our wallets cringe, but for that everyday mid-to-high bike builds. There are savings both in money and performance that cannot be taken for granted. We hope that your next bike will have a campy group on, it and that you can have a wonderful experience with it for years to come. What are your thoughts on the difference between Campagnolo, SRAM, and Shimano? Which is your preferred brand? And Why? Please let us know in the comments. 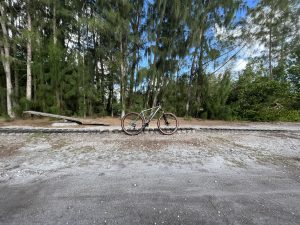 The No22 Old King Titanium MTB, made in the USA, has beautiful craftsmanship, and a ton of performance! About No22. Bicycle Company: No22 Bikes is 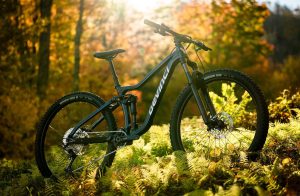 Devinci Marshall – A full suspension trail bike sending it into the dirt-sphere with power, speed, and performance at a price that won’t chokehold your

Why choose Campagnolo over Shimano or SRAM?

If you’re a cyclist, chances are you’ve heard of Campagnolo… … It’s one of the world’s most renowned bike part manufacturers and has been around