“Not your father’s bike.” The Aluminum vs. Carbon Dilemma

Written by
julian moreno
Published on
Posted in

With the introduction of carbon fiber as a building material into the cycling industry, manufacturers and consumers alike have widely adopted this material as the pinnacle of performance, style, and (in a lack of a better word) “Prestige” in the cycling world.

Through the course of my experience as a cyclist, mechanic, and shop owner, too often I see consumers pass on a great aluminum bicycle that is not only priced significantly lower but has the same part specs and better design features than the carbon bike sitting next to it. They think just because the bike is made of aluminum it’s inferior than its carbon counterpart. They often claim: “It’s too heavy,” or “it’s uncomfortable” without even taking a second look at the bike much less riding it. Sometimes I go and pull out my scale to weigh both bikes, and I love to see their faces when the aluminum bike wins or comes up at the same weight. But even then, that doesn’t seem to change their mind. They end-up spending more money on an often-inferior bike just because it’s made out of carbon fiber. Don’t get me wrong, I love a good carbon bike and my job is to sell more bicycles to people, but this contradiction and misinformation gets me puzzled.

So why do consumers think this way?

This might be because of the incredible marketing efforts the industry has put out in order to push new carbon fiber bikes every year, as well as the apparent abandonment of aluminum (probably due to manufacturing cost and lack of interest from consumers). Lets forget about carbon fiber for a moment and go back a few years to take a closer look at the evolution of aluminum frames. We have come a long way from “your father’s bike”, you know, back in the day when bikes were made using narrow tubes, and put together using bolts and glue? They were clunky, scary, and uncomfortable machines. It was this production process that earned aluminum the bad reputation we see today from prospective cycling consumers. However, the truth is that aluminum molding technology has evolved to being one of the best machinery processes in the world, and the old days of clunky bikes are long in the past. . Technologies like triple hydroforming have allowed manufacturers to create the same shapes that can be created with carbon fiber, allowing bicycle designs and engineering to evolve to new levels of stiffness, comfort, handling, and appearance unprecedented in the category.

So what does this mean?

Do I mean to say that aluminum bikes are going to take-back the top-of-the-line bicycle models in the industry? – Probably not even close. But, it is more likely that an aluminum bike that is a the top of its category price point for any brand will be a better performing bike than that entry-level priced carbon fiber bike. The reason? Well like with everything else, there are different grades of materials out there and even if a bicycle is made of carbon fiber it doesn’t mean that it’s better than another that isn’t. What most consumers fail to understand and what most blogs and publications fail to highlight is the level of craftsmanship a certain bike has.

So if a bicycle material doesn’t make a bike better or worse, then what makes a good bicycle?

A bicycle’s quality comes from the design and engineering that is behind it, and not the material from which it is built out of. Also, the quality of a good bike has little to do with the brand it carries, although be wary of unknown brands that copy established brand designs of course. There are a few established brands with great track records for building amazing bikes, and there are a lot of copycats that try to sell you a carbon bike that looks amazing. The best bicycle manufacturers in the world combine things like R&D, engineering, craftsmanship, experience, product testing, and building materials to create the best possible product.

So, what am I saying? Isn’t carbon fiber the same compound for all bikes?

Essentially…No. Demand for more carbon bikes have led to more research and investment in creating better carbon fiber frames at the top end and also in creating more affordable carbon fiber frames for the low end. There is a significant difference in material quality and performance from one bike model to the next if there is a difference in the carbon fiber used in the frame’s construction. So, going back to our Aluminum vs. Carbon bike dilemma… the aluminum bike that you thought to be too heavy, uncomfortable, and a poor performer might actually be the description of that low-end carbon bike that you were oh so longing to have.

So why do I mention all of this?

Next time you go in a bike shop (especially if you are on a budget) don’t run past the aluminum bike section without taking your time to think about this blog. Who knows? You might end up on an aluminum bike that cost you less than you hoped to spend, and performs better than you ever realized it could.

Morale: Change the norm, think for yourself, and don’t follow the crowd blindly. 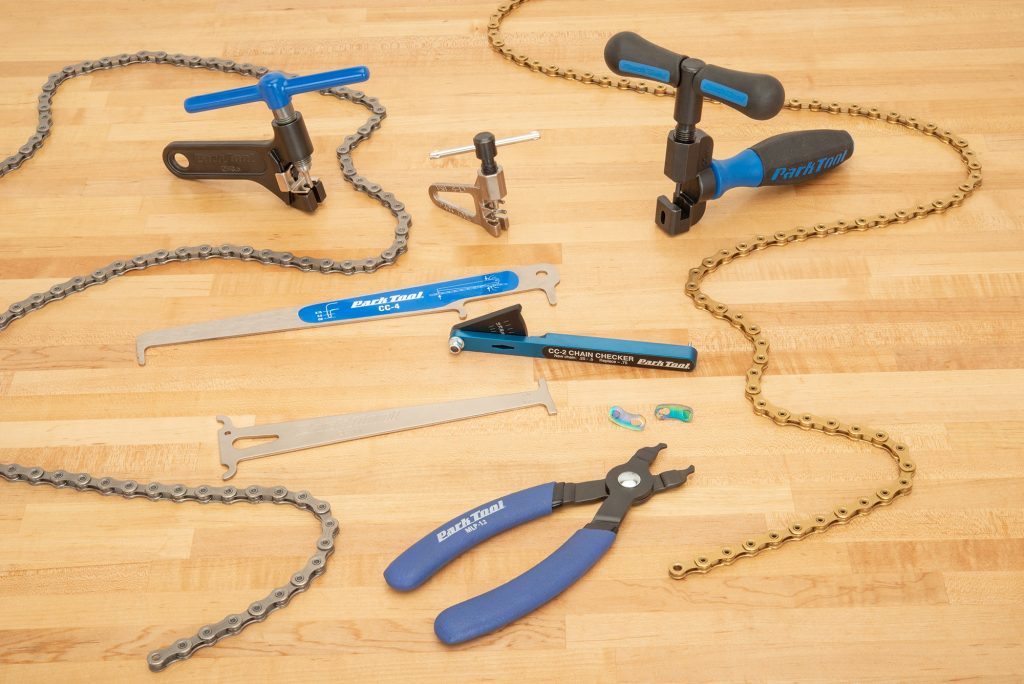